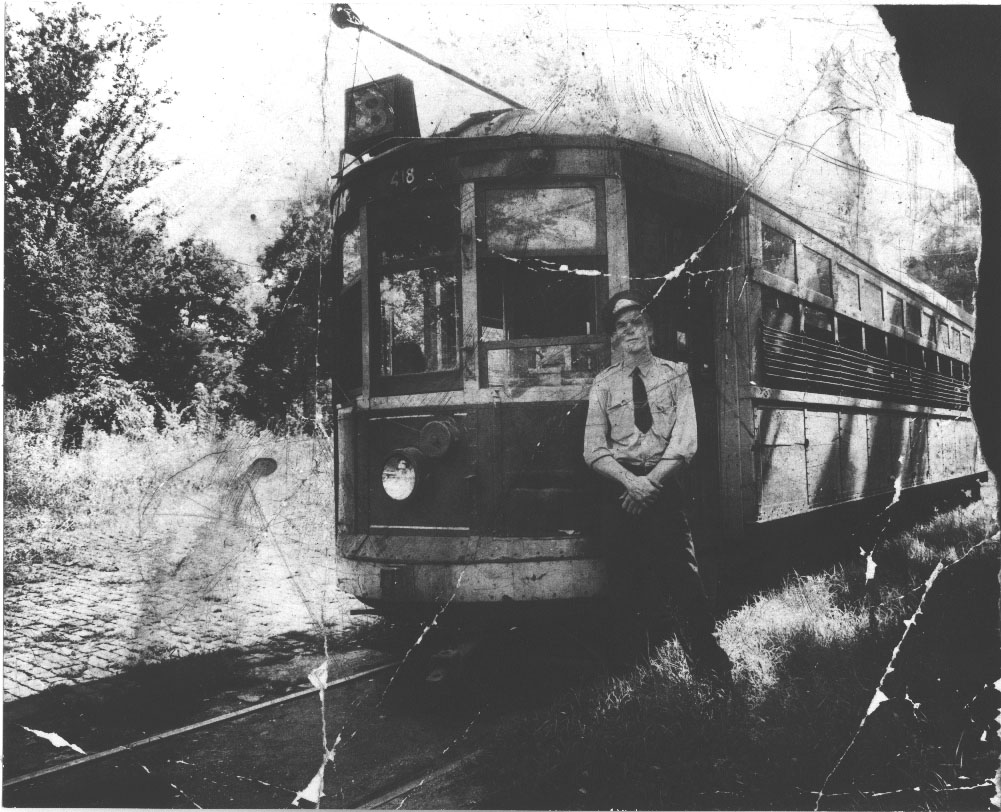 In the decades before serene family homes occupied the Glendale neighborhood of South Nashville, exotic animals, lush vegetation and summertime whimsy filled the area. The Glendale Park Zoo sat seven miles outside of downtown, a place where animals roamed and children screamed at the drop of the wooden roller coaster ride.


That was nearly 100 years ago. Walking around the suburb today, it’s hard to imagine such a vivacious fairgrounds once stood here.


Yet, for some locals, the past still lives on in backyard as relics of the Glendale Zoo seamlessly weave into the fabric of modern life.

A morning jog around the block can reveal a bear cave, or the old house of an Englishman with a talent for tending animals.


One resident of the Glendale neighborhood was Jason Egly, a native Tennessean. The father of three teenage girls asked Curious Nashville the following question:


“What is the story behind the Glendale Park Zoo? Are there any artifacts that still remain in the area?”


When they lived on Glendale Lane, Egly says his family rode bikes and went on walks together, often with their dog. “We happened upon a historical marker some time ago and it talked about the Glendale Zoo,” says Egly.


“And of course those historical markers are just a paragraph, but it was just enough to peak my interest. It talked about how this was the sight of The Glendale Zoo and we thought, ‘What in the world? There was a zoo here?'” amilies would indulge in weekend escapes from urban life in the woodsy expanse,
according to streetcar historian Ralcon Wagner.
The zoo was added in 1912,
turning the estate into a full-fledged destination for child’s play and family fun.


The creation of the 64-acre park was economically motivated. It was created as a way to attract more passengers to the city’s streetcar line and was owned by Nashville Railway and Light Company, with Percy Warner acting as the company’s president.


The zoo held a massive collection of animals, including sea lions, buffalo, African sheep, monkeys, bobcats, coyotes, bald eagles, skunks and rattlesnakes. Visitors could go on carnival rides, such as a roller coaster merry-go-round that cost a nickel per ride.


Performance entertainment was also crucial to the Glendale Park experience. Newspaper clippings from the time show the park held events like balloon ascensions, acrobatic stunts, outdoor movie screenings, live music shows, magician performances and even dogs shows — with around 200 canines in the competition. There was also a casino with a theater which featured vaudeville shows.


During Easter, the park would host an annual egg hunt. The grand prize: a Shetland pony, worth $100.

In 1932, the Glendale Park Zoo was forced to close its doors, according to the historical marker at the site. During the Great Depression, park attendance plummeted. As many Nashvillians struggled to make ends meet, weekend luxuries were discarded.


At the same time, Nashville faced another type of transition. The city began moving away from mass streetcar transit as the use of personal automobiles exploded.


Eventually, the park was sold to private developers who paved the roads and transformed the land into the residential neighborhood that endures today.


Although the park is no longer there, many of its stories are still preserved. Andy Lane, an assistant athletic director at Lipscomb University, has lived in the Glendale area for nearly two decades and is one of the people behind the effort.


His fascination with the zoo inspired Lane to write a children’s book in 2009 called
Glendale: Nashville’s Magical Park.


“I wanted to capture the Glendale Park story because the people that would go to the park, there are very few still living,” said Lane. “I would always ask them questions and they would always say … ‘It was just a
magical
time.’ So that’s when I called it Glendale Park: Nashville’s
Magical
Park.”


Lane’s motivation was his young daughter.


“I would tell my daughter LeEllen

these stories at night about Glendale Park and my wife Stephanie would say to me, ‘Are you making those stories up?’ ” said Lane. “The more I learned about it, I realized that it was just a fascinating story and such a great part of Nashville history with some extremely compelling people.”


The book centers around two siblings — Lee and Ellen (named after Andy’s daughter). The pair meets a time-traveling bear who invites them to the Glendale Park Zoo. The book tracks their journey as they meet mystical zoo animals and legendary zookeeper, Clare Lovett. They’re also introduced to crucial Nashville figures like James E. Caldwell, president of Southern Bell Telephone and Telegraph Company, who helped develop phone line infrastructure in the South.

Glimpses Of What Once Was

Although fewer people remember Glendale Park today, four visible remnants allow its legacy to live on. Andy Lane’s years of living in South Nashville, and interviews with people who got to attend the old zoo, helped WPLN locate these spots.


On the corner of Scenic Drive and Glendale Lane, Steven Stinson lives as the proud owner of the zoo’s bear cave, which remains on his front lawn. In some sense, Stinson has his own 21st
century version of the Glendale Park Zoo. His backyard houses an old cobblestone pathway and steps, most likely an artifact from the park, that leads up to a manicured lawn where his cat Steeplechase is free to wander about, prowling and pouncing on stray mice. When Stinson bought the house, the previous owner left him with a framed portrait of the property at the turn of the century. Also on Scenic Drive, one can see the steps visitors would descend as they disembarked the streetcar and entered the park. Across the street from the steps appears a wall that also belonged to the streetcar infrastructure. Lastly, on Leland Lane, a quaint white house sits further back than its neighbors and was once home to zookeeper Clare Lovett. The Glendale Park Zoo shows how pieces of the past can be building blocks for the future.


Hunting for these remnants can be a way to remember and walk on the crossroads between past and present, before the neighborhood ripens to something new, yet again.