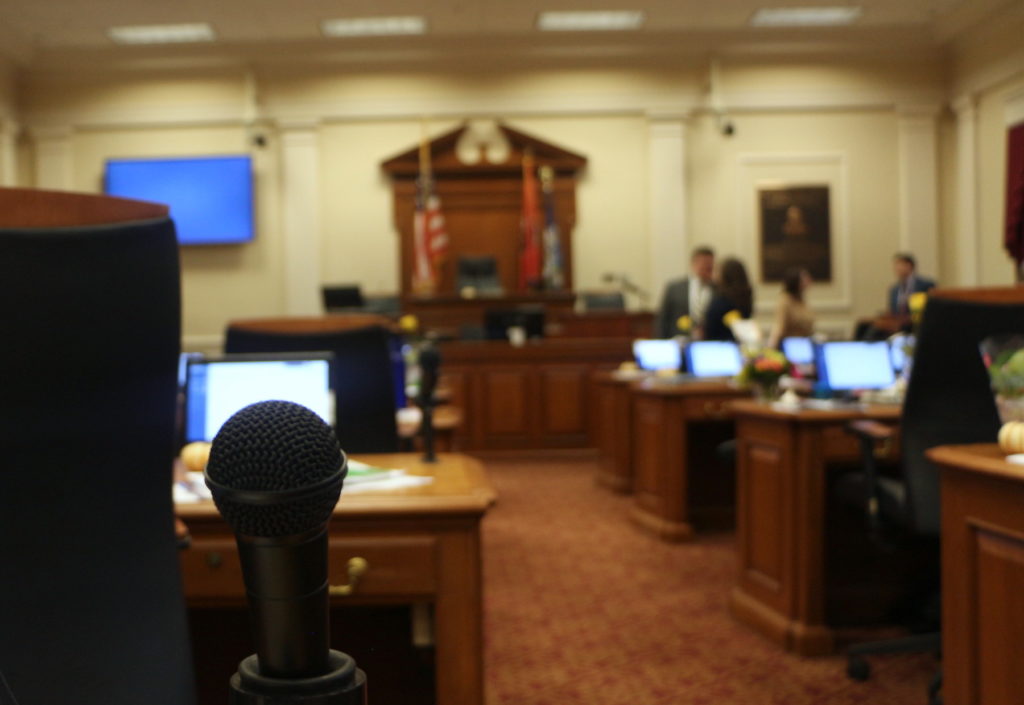 It’s still early in the term for the newly seated Metro Council, but some key decisions are approaching.

The council will soon consider a proposed rate increase for Metro Water customers, and they heard strong support for the idea on Tuesday from Mayor John Cooper.

He said the city is far past due on a rate increase.

“We didn’t get into this situation overnight. But continued underinvestment can’t be our future,” Cooper said. “This is a hard but important step to improving our neighborhood infrastructure.”

Pressure to act has grown dramatically. Metro hasn’t increased its rate since 2011, and the state recently added Metro Water Services to its list of “financially distressed” utilities. The department has been losing tens of millions of dollars per year, and hasn’t had the dollars to keep up with maintenance needs, Cooper said.

A rate increase was rejected in 2016.

Members of the Metro Council say they’ll soon hold a meeting to learn more. The Tennessean reported the increase suggested in the state study would make typical households pay an extra $9.10 per month.

Councilman Colby Sledge is carrying some of the most-discussed bills thus far.

On Tuesday, the council advanced his proposal to increase the cost of a parking ticket to $25.

There’s strong support for the idea on the council.

Sledge drove home his case this week by pointing out that the city only has five parking enforcement officers, and that they are essentially powerless against repeat parking offenders — he even showed a photo that one officer took of a car’s front seat with about a dozen unpaid tickets in plain sight.

Meanwhile, the councilman wants to prohibit most types of aerial advertising over Nashville.

Sledge said he has seen multiple low-flying, low-powered airplanes with advertisements in the air as early as 7 a.m. over his home in the Wedgewood Houston area, south of downtown.

He said aerial ads are distracting, noisy and unsightly.

The council is postponing the bill to allow more feedback from airport authorities.

The pick to be Metro’s next law director is former Tennessee Attorney General Bob Cooper. Bob Cooper served as attorney general for nearly a decade and as legal counsel to former Governor Phil Bredesen. He also taught law for two decades at Vanderbilt University.

He has most recently worked at Bass Berry & Sims, as well as serving on Nashville’s police oversight board. He will leave those positions to join Metro in early November.

This makes three high-ranking — and unrelated — Coopers in Metro government.

John Cooper is mayor. Bob Cooper replaces a different Jon Cooper as law director. And that Jon Cooper has now become the attorney for the Metro Council, a position he held before.

Syracuse would oversee the council and run its meetings if the vice mayor were ever unable to serve. That scenario is rare. But it was the case last year when mayor Megan Barry resigned and then-Vice Mayor David Briley took over.

Syracuse was the sole nominee. He’s now in his second council term and has been active on transportation, affordable housing, historic preservation and music industry issues.