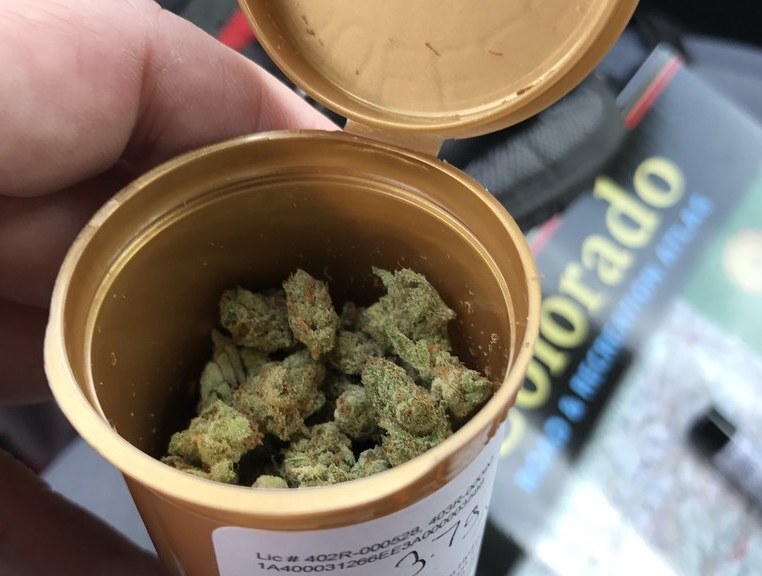 The Nashville District Attorney’s Office has announced it will no longer prosecute people for possession of less than half of an ounce of marijuana effective today.

“For individuals, policy will eliminate the negative effects of a criminal charge which include potential jail time and collateral consequences on employment and housing,” Funk said in a statement Wednesday afternoon.

The move comes as arrests and citations for marijuana are falling. So far this year, only 278 people have been charged with simple possession — compared to 2,130 as recently as 2017.

But the share of those charged who are Black is rising. About 74% of those arrested or cited this year are Black, nearly three times their share of the population.

“We need to continue to ensure that people have access to drug treatment,” Cooper said in a statement, “and that we are doing everything we can to keep nonviolent young people out of the criminal justice system.”

Nashville’s new policy is expected to also have an impact on the city’s finances. Funk said getting rid of “minor marijuana charges” will also eliminate jail housing expenses for these cases.

“Proper allocation of the resources of the district attorney’s office requires common sense and fairness,” Funk said. “These resources must be devoted to supporting the victims and prosecuting violent crime.”