Mikayla Elias
A microphone sits inside the future studio of "This Is Nashville."
Share:

Can y’all believe it? This Is Nashville is three months old!

In the time since our launch, the show team has produced more than 60 episodes. One question the show team is frequently asked from soon-to-be listeners is, “What episode should I start with?”

If you’re a binge listener, consider starting with episode one and work your way through the archives.

If you’re more of a “I want to know the latest” listener, beginning with the most recent episode is a good place to start.

But if you’re neither, diving head(phones) first into the This Is Nashville archives can be a little intimidating. So with the help WPLN reporters and editors, This Is Nashville presents its first listener’s guide, with episode recommendations that best reflect the show’s spirit.

North Nashville was the center of the city’s Black culture before the construction of Interstate 40 tore this part of the city in two. In the episode “Diving into North Nashville’s artistic heritage, then and now,” senior producer Steve Haruch tracked down what remains of the club where Etta James recorded an album. You’ll also hear from the artists and entrepreneurs who are rebuilding the cultural oasis.

“You need some serious people to step in and say, ‘hey, this got to be, you know, contained.’ Because these they at the end of the day, regardless, we’ve all made mistakes as children, as teenagers. But children … they don’t deserve any treatment like they.”

That quote is from “Sherry,” the mother of a teenager who was held at the Wilder Youth Development Center in West Tennessee. Wilder is now under scrutiny after Disability Rights Tennessee published a report alleging that staffers at the detention center physically and sexually abused the teens they are tasked with looking after. “Sherry” is a pseudonym because the mother fears retribution after her son was beaten by guards at Wilder. In “What’s going on in Tennessee’s youth detention centers?,” the show spoke to Sherry and child advocates about what can be done to make places like Wilder safer for the children in the state’s care. 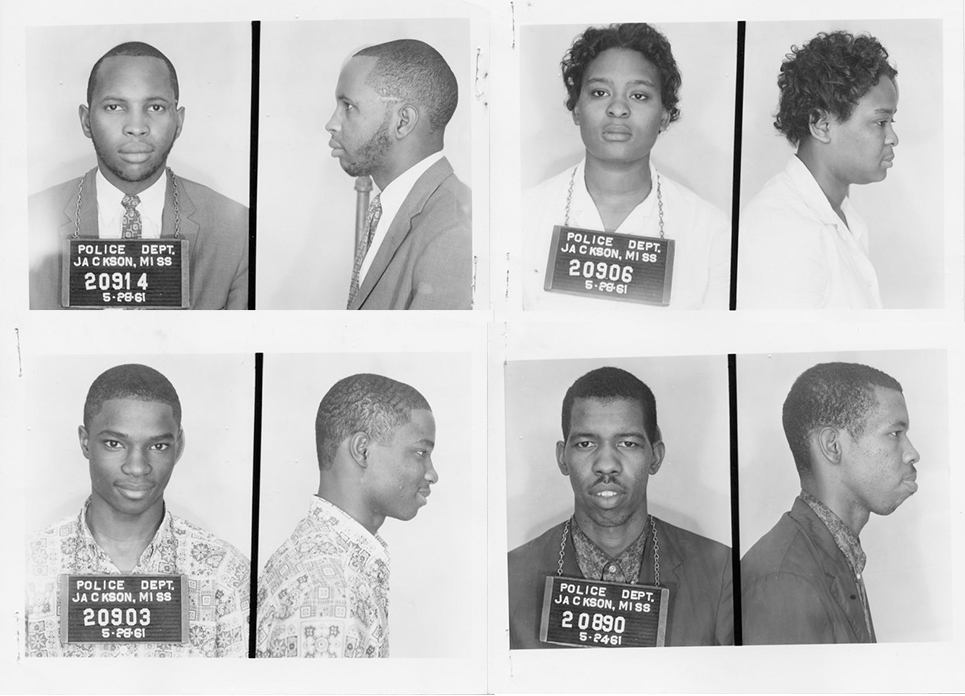 On May 17, 1961, ten Nashville students risked their freedom and personal safety to travel by bus Birmingham, Alabama, as part of the Freedom Rides. Many of the Nashville Freedom Riders have passed on, but their voices and stories live on through the Versify podcast. Versify host Joshua Moore and local poets joined us for the “Exploring the legacy of Nashville’s Freedom Riders” episode to talk about what it was like to interview local Civil Rights figures and we heard from Professor Gloria McKissack, who participated in sit-ins at the height of the Civil Rights movement.

A leaked Supreme Court opinion about overturning Roe v. Wade suddenly shifted the national conversation to abortion rights in early May. While there are very many opinions about abortion, what is it like to actually have an abortion? Women from different walks of life shared their experiences on “Examining abortion access in Tennessee and answering community questions” while an OB/GYN answered listener questions about abortion care.

Black country artists are claiming their space on stage after decades of being ignored by the music industry. Behind this effort is Holly G., a Black country music fan who founded the Black Opry because she wanted to meet other fans like herself. In “Looking at the changing face of country music as the Black Opry marks its one-year anniversary,” Holly shares how the Black Opry came about and hear from some of the artists who have strengthened their careers through a diverse community.

Nashville SC has only played a handful of games at its stadium Geodis Park, but it’s already home for the team’s legions of devoted fans. The team even has its own unofficial mascot – Soccer Moses! Listen to how some of Nashville’s SC kicked off the season and why they’re inviting non-soccer followers to the stands.