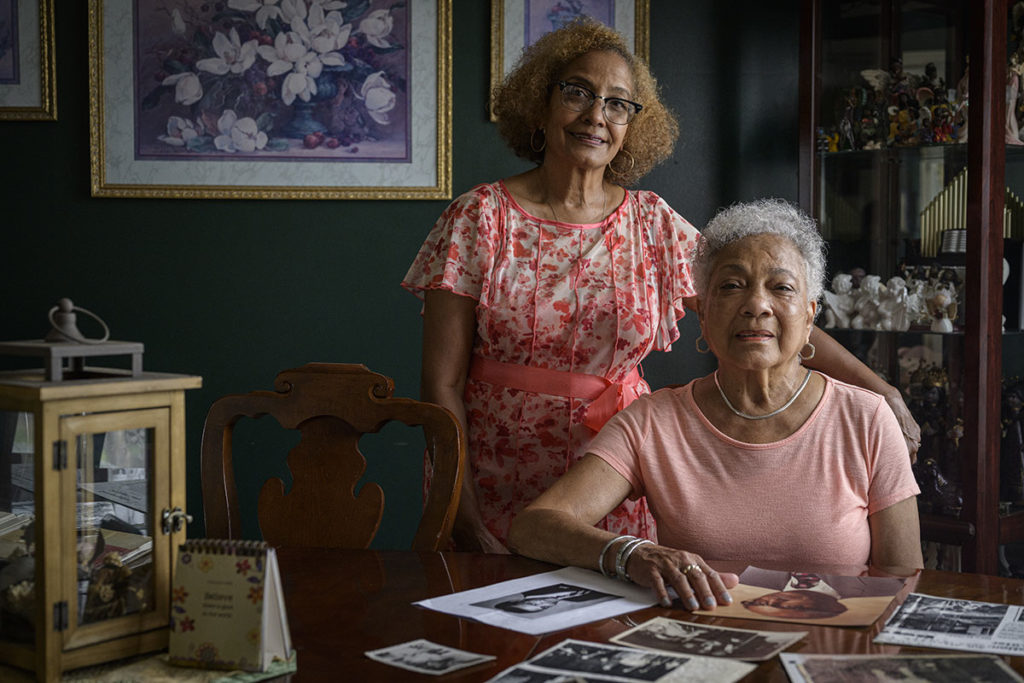 Canzada Hawkins (seated) and Ellen White are daughters of A.Z. Kelley, who challenged segregation in Metro Schools with their brother Robert, leading to Robert Kelley vs. Board of Education. William DeShazerWPLN News
Listen
/
Share:

On May 18, 1963, President John F. Kennedy delivered the commencement speech at Vanderbilt University, calling for desegregation in America’s public schools. But almost 60 years later, in Nashville and across the country, many schools don’t look all that different than the day Kennedy made this speech.

Season 2 of The Promise podcast tells a story of one Nashville school trying to stay afloat, a neighborhood divided over race and economics, and a city that’s resisted school desegregation every step of the way.

The first-ever radio special from The Promise is a definitive history lesson that has never been told in full: how our schools became so divided along racial lines is no accident. The hourlong special delves back into history, chronicling the city’s epic 43-year battle over school desegregation and the devastating sacrifices one Black family made in the name of progress and equity.

We hear firsthand accounts from the families on the front lines as well as the plaintiff’s lawyers who battled the city over integration. We examine the progress that was made, and how quickly it was undone.

To listen to the inspiration for this special, hear the entire podcast using the links below: