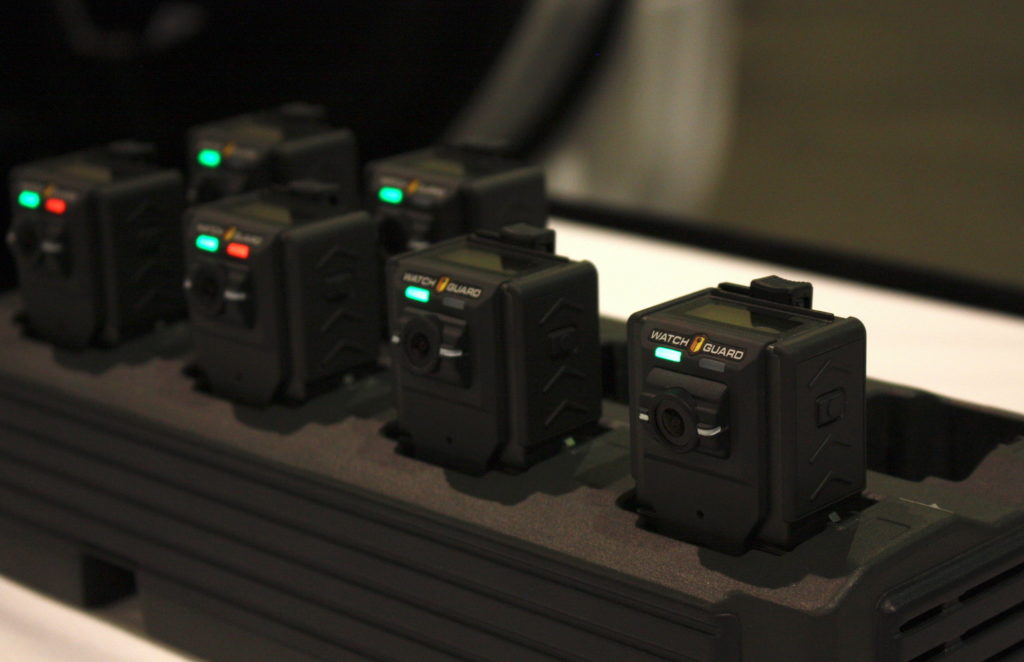 Nashville is postponing the rollout of police body cameras, but will allow a few of the devices to stay in use as part of a trial run.Tony GonzalezWPLN
Share:

Nashville is delaying its long-awaited body camera program yet again, this time due to budget shortfalls from COVID-19.

The Metro Nashville Police Department launched a pilot program in early March, to test in-car and body-worn cameras in its traffic and DUI units. MNPD planned to deploy 20 more cameras in May, for another testing period, before rolling out the technology department-wide.

But at a press briefing Wednesday morning, Mayor John Cooper said the city can’t afford to equip all officers during the current “budget crisis.”

The cost of body cameras has raised concerns since former Mayor Megan Barry first promised to fully fund the program back in October of 2016, after a Gideon’s Army report found that Metro Police officers were pulling over black drivers at disproportionate rates.

Budget estimates have ranged from $10 to $12 million to upwards of $50 million for the police department alone, with additional yearly expenses in the tens of millions for the court system. That includes the district attorney, the public defender and the court clerk purchasing the necessary technology, as well as storing and monitoring video footage.

The mayor’s office said in January that the city would likely be able to implement the program in a more cost-effective way, if policies were put in place to limit the amount of manpower needed to manage the technology.

But in his State of Metro address last month, Mayor Cooper hinted that funding for body cameras would have to wait until the city can move past the impact of the back-to-back tornadoes and coronavirus pandemic.

“The time will come when we can invest again. And when that season arrives, we will move,” Cooper said in his speech. “We will have fully staffed fire and police departments, and we will have body cameras.”

Metro Police says 24 officers have been equipped with body cameras so far, but that it doesn’t have any more information about the mayor’s intentions. Cooper said this morning that the pilot program will continue, and that the DA, the public defender and the police department will all play a role in discussions about the implementation process. He said more information about the city’s budget will come next Tuesday.