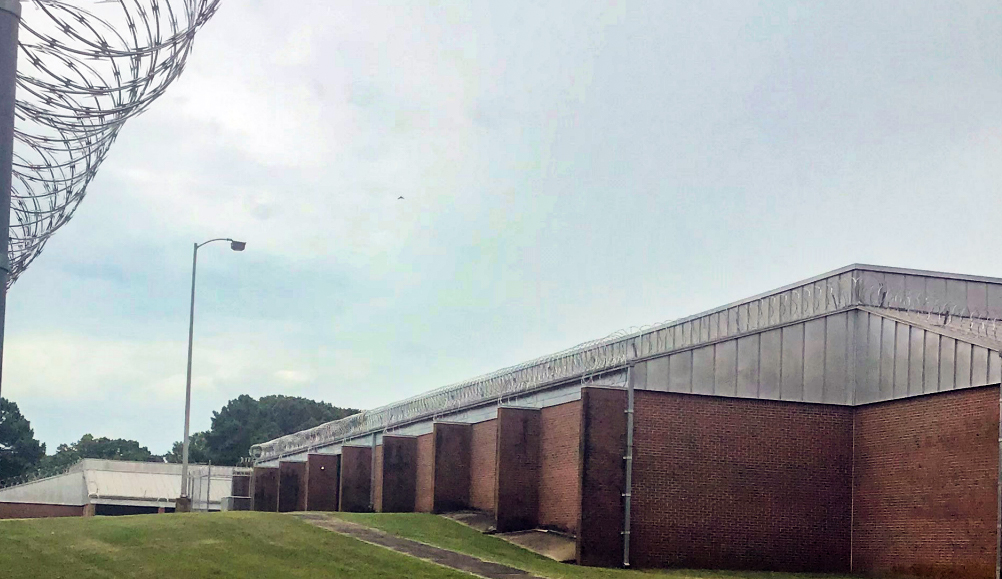 Teenage boys inside a state-run detention facility say they experienced physical and sexual abuse by staffers. They report being put in isolation, which made them suicidal. They were denied medical care and therapy services. And when their families tried to raise the alarm, they were retaliated against.

These are just a few of the allegations that a monitoring group called Disability Rights Tennessee uncovered in their visits to the Wilder Youth Development Center in West Tennessee since September of 2020.

In a report released Wednesday, the group says it found violations of both state and federal laws.

While Wilder is the last detention facility run by Department of Children Services in Tennessee, attorney Brian Blalock with the Youth Law Center says these findings still have serious implications for the rest of the state.

“In the process of compiling this report, we’ve heard from young people that makes it seem like Wilder is not really much of an outlier,” Blalock says.

Blalock says many of the teens had been at other detention centers before, and said they had seen similar conditions.

The majority of the young people in Wilder’s care are Black and disabled. Instead of receiving mental health treatment, many of the teens reported being prescribed psychotropic drugs. On their visits to the facility, Disability Rights Tennessee documented a shortage of therapists and qualified medical professionals.

Teens at Wilder also reported deteriorating conditions of the facility. In one case, a teen described being in a solitary confinement cell for 23 hours a day, which smelled like urine and was infested with roaches.

Another described lying on the ground and being kicked, hit and stood on by staff. He reported feeling like he couldn’t breathe. And others describe a male staff member watching as they showered and commenting on their genitals.

Records show that from 2019 to 2020, 300 grievances were filed by young people at the facility. But there were only three hearings in response to the complaints.

In a statement to WPLN News, Sandra Brandon with Department of Children Services says some of the concerns raised in the report have already been addressed.

“Employees who did not follow policy and procedure guidelines have been terminated,” Brandon wrote in an emailed statement. “Renovations have started on the building to update outdated dorms, bathrooms, and common areas.”

However, DCS does not agree with some aspects of the report.

Disability Rights Tennessee is advocating for changes at the facility — including a streamlined process for reporting abuse, holding staff accountable and ending solitary confinement.