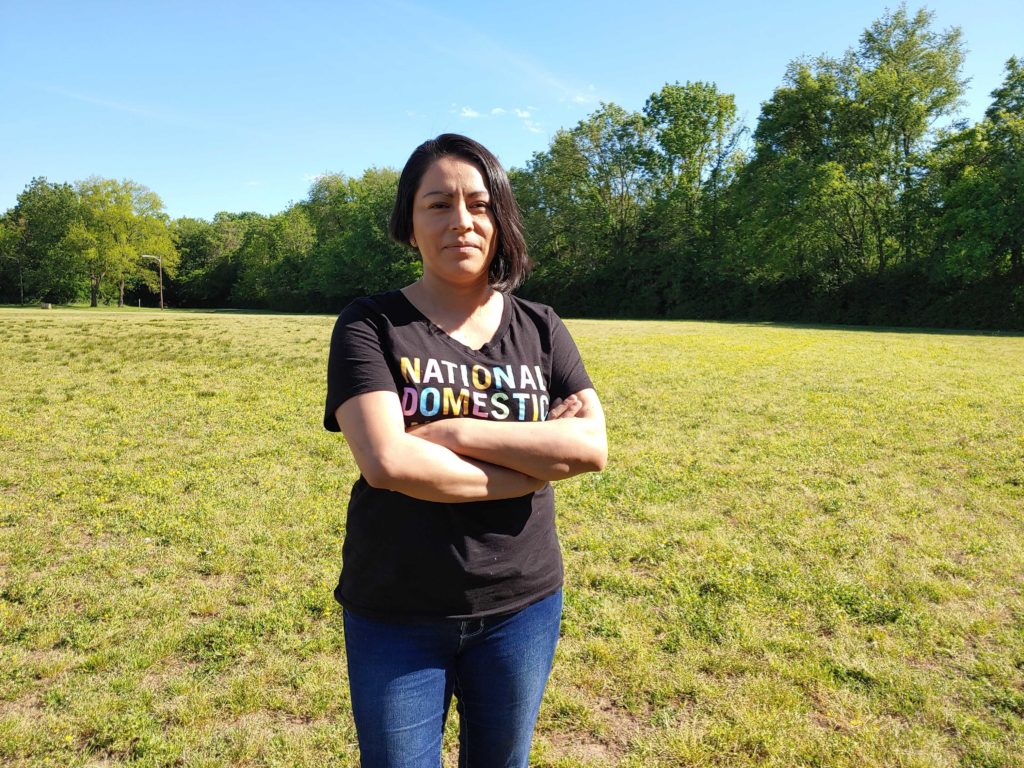 The coronavirus pandemic has had an impact on many Tennessee families. But one sector of the community has been hit especially badly — domestic workers. Most have seen their incomes drop to zero.

42-year-old Jenny has been cleaning houses in the U.S. since coming from Mexico about two decades ago. Up until March, many of her clients had been doctors.

“There are rooms full of food in the homes that we clean,” Jenny said. “We have seen some of it in the trash, and we take them out and bring it home.”

But that was months ago. Jenny, who is only using her middle name out of fear of losing future work, said things have dramatically changed.

Jenny said she earned some money by mowing the lawn of the neighbors. But at the end of the day, that’s barely enough to buy food for her two kids, who are asthmatic.

This has made Jenny think about what will happen when her clients — doctors who might be exposed to the coronavirus — start calling. Would she go back to clean their homes to make money? Would that put her kids at risk?

“Sometimes you realize that being in quarantine is a luxury that poor people can’t afford,” Jenny said.

Her income has now gone down to zero.

Dey, a 45-year-old woman who has been cleaning houses in Tennessee for 12 years, said that mentality needs to change.

“When we get back to work, we need to focus on what’s important, like starting to save,” Dey, who is also using a different name, said.

She doesn’t qualify for unemployment benefits or other assistance. She said she has been able to feed herself, her partner and her daughters thanks to local food banks.

Although she admits it has been hard, she said she has been able to see some positive out of all of this.

“I used to work and come home around 8 p.m.,” Dey said. “So that’s what I’m trying to do now, spend more time (with my daughters). When I have work sometimes that’s impossible.”

The reason why Dey didn’t have a lot of time to spend outside of work is that domestic workers are largely immigrants who don’t have any benefits, such as vacation days or sick leave.

Karina Hernández wants to change that. She used to be a pharmacist in Mexico, but four years ago she moved to Tennessee. She’s been a domestic worker since then.

Hernández has been helping organize some of her colleagues across the state.

“I want to empower domestic workers so we can demand better work conditions,” Hernández said.

That way, when the next pandemic hits, domestic workers will have some safety net.